This link is to serve as a resource for Oklahomans to find services and information related to the COVID-19 virus. Please check back as this page will be updated often.

Thousands of people were celebrating in November! 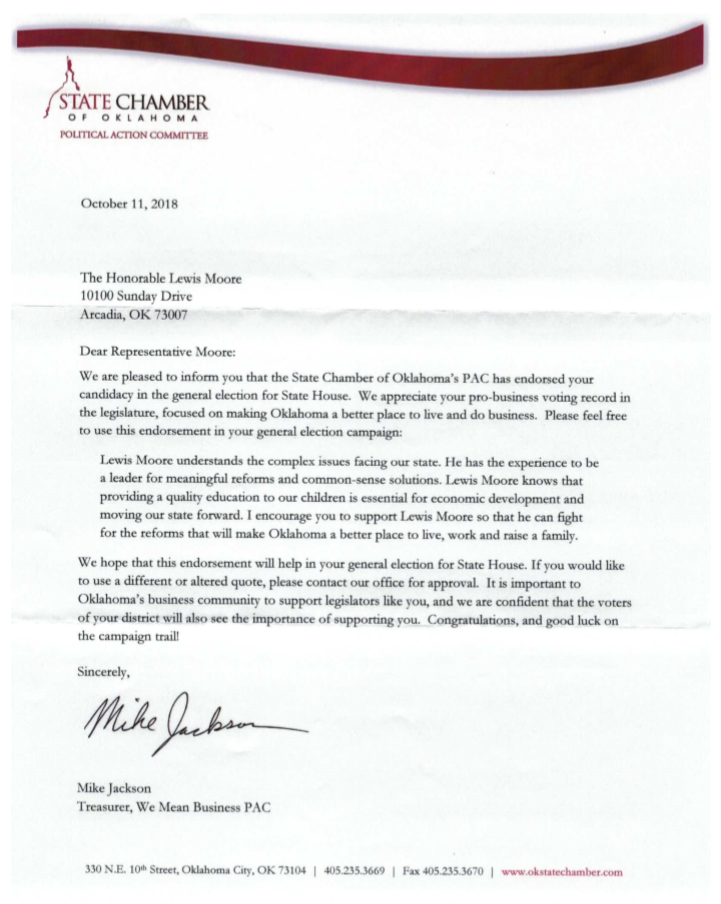 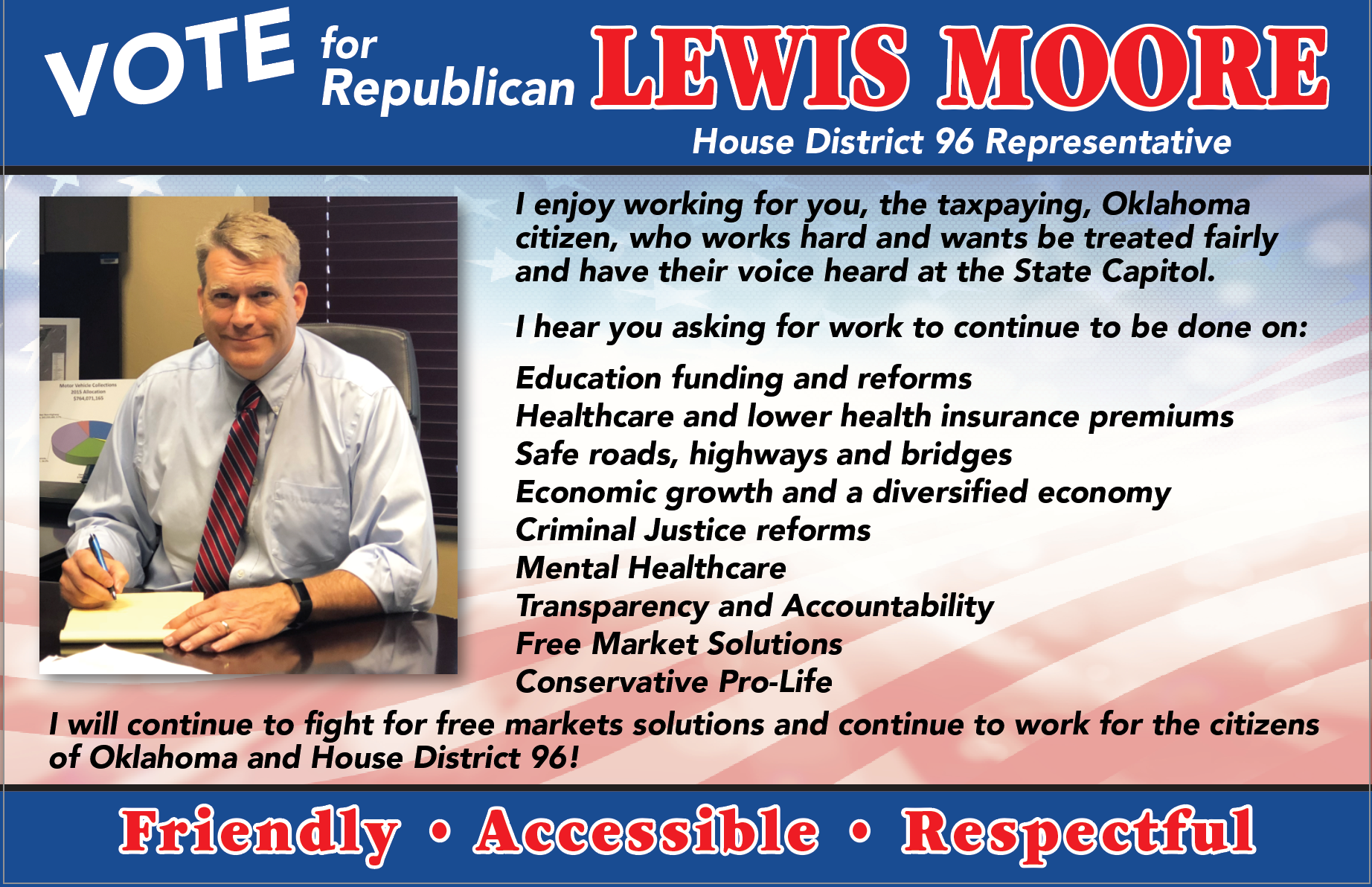 “Oklahoma’s economy is showing signs of ongoing expansion as reflected in Gross Receipts to the Treasury and other economic indicators,” Treasurer Miller said. “Work force data is most encouraging with unemployment listed at 3.5 percent and oil field employment set at 55,600 – up by 12,800 from two years ago.”

Individual income tax collections reflect the strong employment picture with receipts showing growth of more than 9 percent over the past 12 months. Sales tax receipts have grown by almost 10 percent during the same time period.

The gross production tax on crude oil and natural gas has grown the most, though changes in tax rates are boosting the numbers. Gross production receipts for the past 12 months are up by more than 70 percent, while October receipts are almost double those of the same month last year.

All major revenue streams for October and the past 12 months show growth.

The largest share, $30.8 million, came from the increase from 2 percent to 5 percent in the incentive tax rate on oil and natural gas gross production. Higher tax rates on gasoline and diesel fuel generated $11.3 million, and the $1 per pack hike in cigarette taxes added $13.2 million to October’s total.

The Oklahoma Business Conditions Index has topped growth neutral for 15 consecutive months. The October index was set at 55.0, down from 57.6 in September. Numbers above 50 indicate anticipated economic growth during the next three to six months.

Oklahoma’s seasonally adjusted unemployment rate of 3.5 percent in September is down by two-tenths of a percentage point from August. The U.S. jobless rate of 3.7 percent is down by the same percentage from the prior month, according to figures released by the Oklahoma Employment Security Commission.

Gross income tax collections, a combination of individual and corporate income taxes, generated $369.5 million, an increase of $46.2 million, or 14.3 percent, from the previous October.

Sales tax collections, including remittances on behalf of cities and counties, total $402.6 million in October. That is $18.4 million, or 4.8 percent, more than October 2017.

Gross production taxes on oil and natural gas generated $102.1 million in October, an increase of $50 million, or 96.2 percent, from last October. Compared to September reports, gross production remittances are down by $3.3 million, or 3.1 percent.

Other collections, consisting of about 60 different sources including use taxes, along with taxes on fuel, tobacco, and alcoholic beverages, produced $198.4 million during the month. That is $41.6 million, or 26.5 percent, more than last October.

Gross income taxes generated $4.4 billion for the period, reflecting an increase of $427.5 million, or 10.8 percent, from the prior 12 months.

Oil and gas gross production tax collections brought in $860.2 million during the 12 months, up by $358.4 million, or 71.4 percent, from the previous period.

Motor vehicle collections total $776.7 million for the period. This is an increase of $14.7 million, or 1.9 percent, from the trailing period.

About Gross Receipts to the Treasury

The Office of the State Treasurer has issued the monthly Gross Receipts to the Treasury report since March 2011 to provide a timely and broad view of the state’s macro economy.

It is released in conjunction with the General Revenue Fund allocation report from the Office of Management and Enterprise Services, which provides important information to state agencies for budgetary planning purposes.

The General Revenue Fund receives less than half of the state’s gross receipts with the remainder paid in rebates and refunds, remitted to cities and counties, and placed into off-the-top earmarks to other state funds.