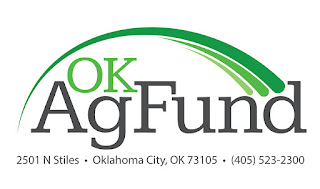 The OKAgFund, Oklahoma Farm Bureau’s political action committee, has endorsed 22 candidates and donated to 71 candidates running for election in statewide, state Senate and state House races.
The OKAgFund board met Friday, May 18, to donate a total of $63,000 to candidates and to choose candidates for endorsement based on input from farmers and ranchers across Oklahoma.

END_OF_DOCUMENT_TOKEN_TO_BE_REPLACED

Moves Oklahoma to NUMBER 2 in the REGION for teacher pay

Every teacher will receive a minimum $5,000 pay increase on AUGUST 1 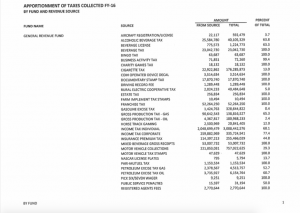 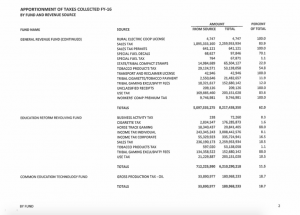 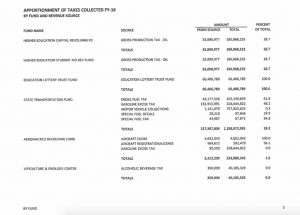 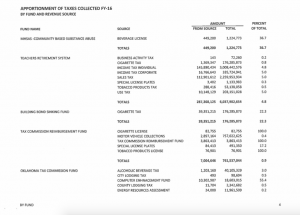 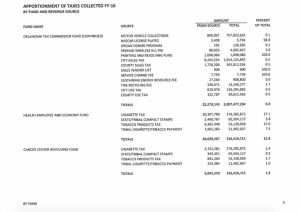 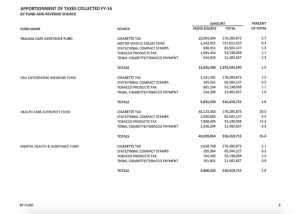 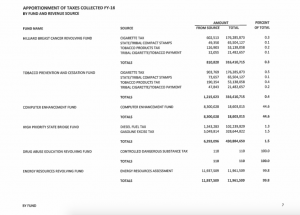 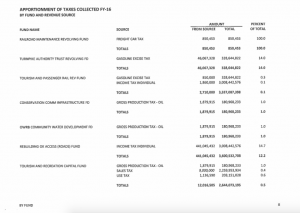 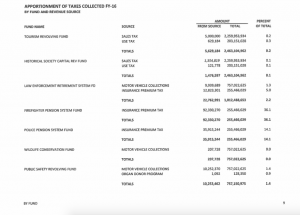 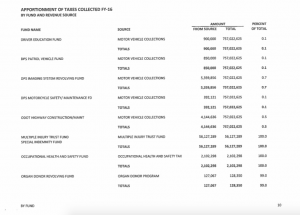 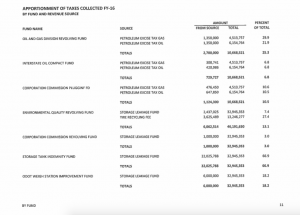 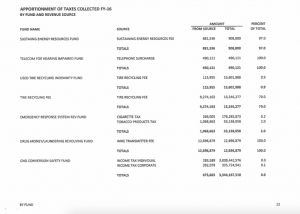 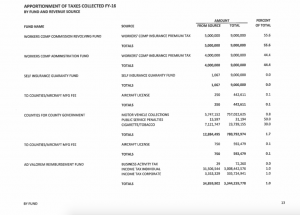 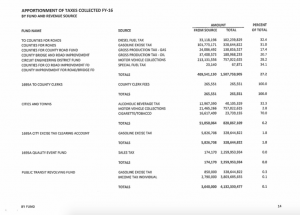 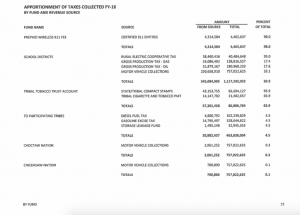 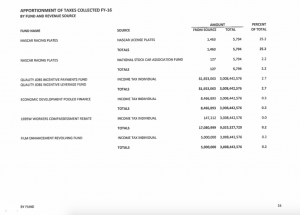 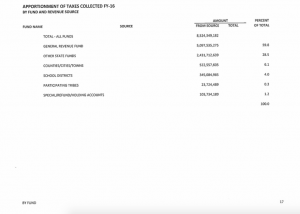 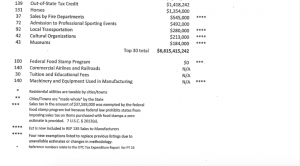 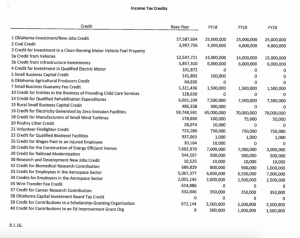 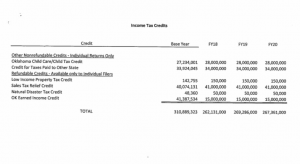