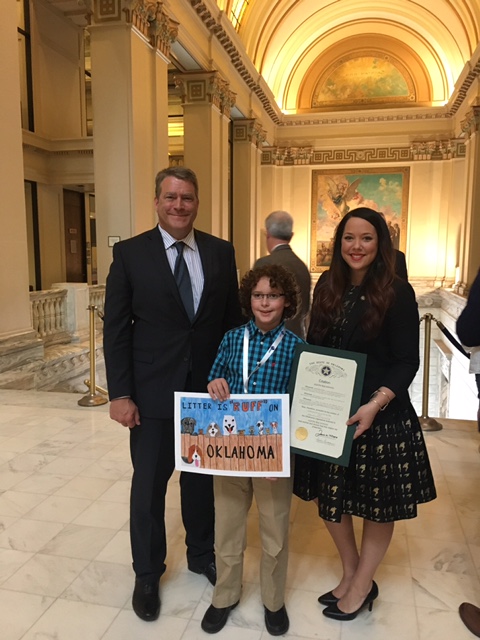 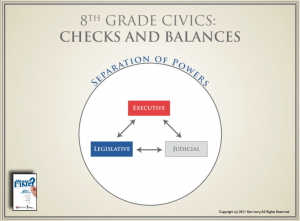 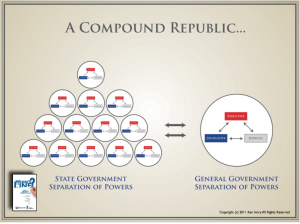 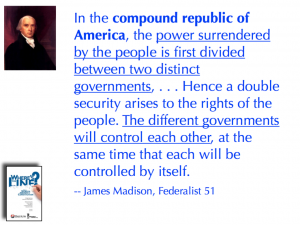 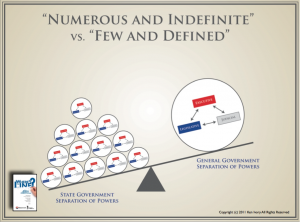 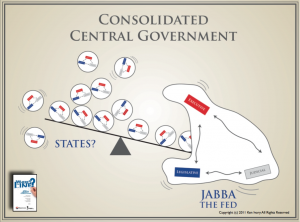 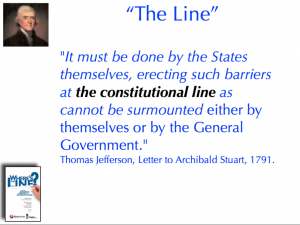 Over the last few weeks the Oklahoma Conservative Political Action Committee (OCPAC) invited candidates to be interviewed who are running for the Oklahoma State House of Representatives and State Senate in the upcoming general election. OCPAC is a statewide organization, headquartered in Edmond, which financially contributes to legislative candidates running in qualified districts and who the members vote to endorse.

The interview process involved allowing the candidates to speak for several minutes followed by a series of questions on campaign contributions, morality within legislation, and taxation methodologies. Once answered the members had ample time to grill the candidates on other or more specific issues. Organizational Chairman Charlie Meadows said, “even though it takes a majority of votes to receive our endorsement and the members are not even required to endorse anyone it was obvious, with his understanding and clarity on positions along with his strong convictions, Lewis Moore a is conservative candidate and won our endorsement with overwhelming support.”

When it comes to legislative seats the organization is looking for candidates with solid conservative core values and instincts. OCPAC Chairman, Charlie Meadows said, “we are looking for candidates who have an understanding of free market economics, a desire to reform and improve education, stand for Judeo/Christian values, have good communication skills, a passion to make a positive difference and are dedicated to funding the proper functions of government and leaving those things that should be done by the private sector, to the private sector.” All legislative candidates are required to fill out a 10 question survey and appear before the group for what can sometimes be a tough question and answer process before they are eligible to receive our endorsement.

While speaking about why he wanted to run for the State House of Representatives Moore stated that he was a Constitutionalist, believes in limited government, and that our founding fathers had it right. Moore has a passion for Education and believes we should get back to teaching the basics of math, science, and reading. Moore also believes that cutting taxes and reducing business regulation will support economic growth.

OCPAC meets every Wednesday for lunch at the Italiano’s Restaurant in Oklahoma City. With 165 dues paying membership and over 2500 people receiving the weekly e-mails, OCPAC is the largest, most active club in the state of Oklahoma supporting Republicans as well as attempting to hold elected Republicans accountable to conservative principles.

I have known Lewis Moore since 1977 when he and I worked as Rangers, teaching backpacking, at the Boy Scouts of America’s ultimate high adventure base–Philmont Scout Ranch. From those early days fresh out of high school we kept in touch throughout our military careers and later as we both faced challenges raising children and keeping our careers on track. Because of my experiences with Lewis throughout the years, I handpicked him to help improve some key processes and increase the membership of the 2500 member non-profit service organization (the Philmont Staff Association) that I lead. I have been consistently pleased with his strong work and outstanding results he delivers on every task he attempts.

I was lucky enough to call Oklahoma home for three years as I flew on the E-3 AWACS out of Tinker AFB. I know and love the strong people of Oklahoma and know that Lewis is the kind of strong leader that doesn’t hesitate to step up and do the right thing–no matter how difficult. Lewis is the person to represent the people of H96–and I am proud to endorse him.